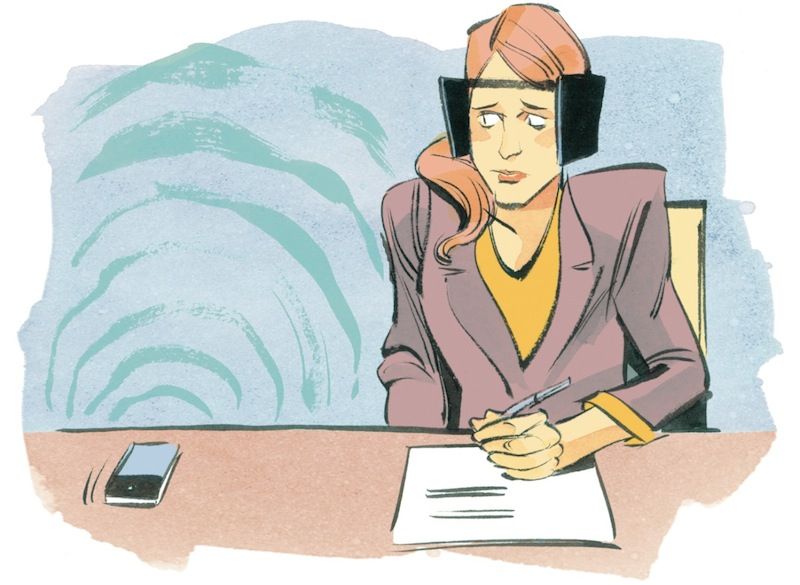 Quick–how many times have you checked your phone in the past hour? The answer is probably a number much higher than you think. According to a recent study by Deloitte, the average smart phone user checks their phone upwards of 47 times a day. That’s a collective 8 billion checks per day for the American population. According to an article by Time Magazine:  “Those between the ages of 18 and 24 look at their phones most often, with an average of 74 checks per day. Americans in the 25-34 age bracket look at their devices 50 times per day, and those between 35 and 44 do so 35 times each day.”

Such is the plight of the modern age. When our entire lives reside on our devices, be they phones, tablets, or even fit-bits, we are subject to all kinds of continual, pervasive distractions. This distractibility is seemingly a small trade off for the productivity and ease of life that our devices provide us. Subsequently, we’ve entered the age of multitasking; checking emails, sending texts, and scrolling through Instagram all whilst making dinner or getting the kids ready for school. But is this “multitasking” really helping us become a more productive society?

What the research says

In short, the answer is no. According to research by Simon Fraser University professor John McDonald, visual distractions like our phones actually impair working memory. On average, this makes us less productive than we otherwise would be. Using EEG technology, McDonald and his colleague John Gaspar found that those who were able to avoid distractors performed better on memory tests than those who were not. This is particularly important news for those suffering from attention deficit disorders. “Academic performance and individual safety concerns may be influenced by the attention deficits”, says McDonald, and these deficits are only worsened by visual distractors.

So what can be done? It is impossible to entirely ignore distractions from phones and other devices, this is a fact. We can, however, set limits on how often we check our phones, tablets, or Apple Watches. Try to limit the accessibility of these devices by placing them away from you as you work. Check them intermittently during breaks. Let co-workers, friends, and family know that you are not available 24/7, and take some time to disconnect to connect to the world around you. Odds are, you will find your focus improved, and your productivity increased.

Read more about any of the research cited in this article here: