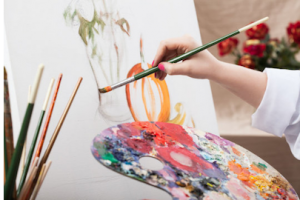 Is creativity steamed from inspiration or can we as humans be creative on our own?

Are our creative ideas original or are they borrowed?

It has been commonly speculated that artistry, imagination, and creativity are linked intrinsically to the functions of the right brain, whereas logic, pragmatism, and reason are the results of left brain operations. However, scientific investigation has proven this myth to be just that–the stuff of fiction.

So where does original creativity really come from?

A new study attempted to crack the connection between brain activity and creativity. The results shed a new, perhaps unexpected light, on our ability to think outside the box

“According to the researchers, creativity is our ability to think in new and original ways to solve problems. But not every original solution is considered a creative one. If the idea is not fully applicable it is not considered creative, but simply one which is unreasonable.”