A Border Patrol agent talking with migrants who illegally crossed the border from Mexico into the United States near McAllen, Tex. Photo Credit: Loren Elliott/Reuters

R&A’s clinical and administrative staff wanted to share our reaction to the separation of immigrant children from their parents at the southern border:

The current political climate continues to challenge us to redefine the process of how we enact our identity as a country. The rapid pace of norms devolving and rights being threatened dysregulates us and moves our collective minds out of reflection and into primal modes of defense.  At a personal and political level, brutality often occurs in states of felt crisis often under the guise of self-protection. Consider the phrase, “Desperate times call for desperate measures.”

We view the “zero tolerance” policy for illegal immigration introduced by the current administration as an effort to stoke the flames of fight, flight or freeze (crisis). Political debate and complex policy aside, what we know to be clear and uncomplicated is the paramount role parents play in providing physical and psychological safety, security, and stability to children. Decades of research and our clinical practice bear out the severe consequences of prolonged separation from caregivers, and we feel a visceral sense of outrage at this injustice. Despite the administration’s policy reversal, thousands of children are still waiting to be reunited with their families. 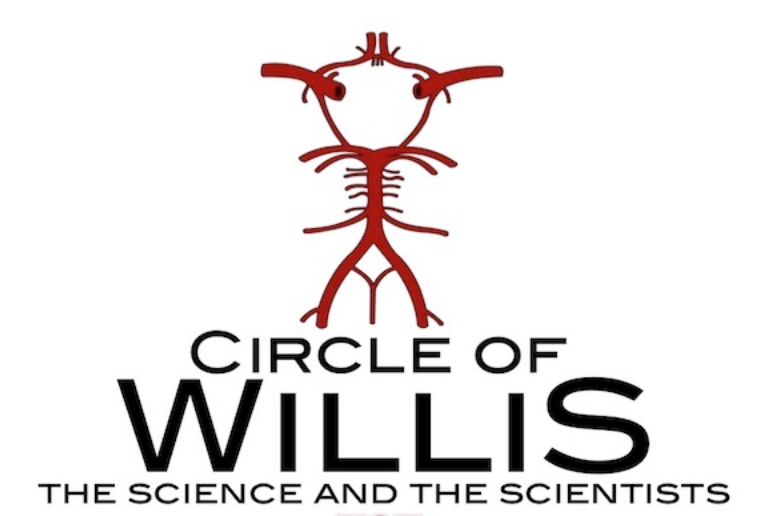 Click HERE to listen to James Coan, Ph.D. interview with five world renown neuroscientists, including Nim Tottenham, Ph.D. who is heading up a study on the impact of early experiences at Columbia University here in NYC (see below for opportunities to get involved and support Nim’s research), on the impact of separation from caregivers on brain development in “Children at the Border“.

We are sickened by the idea that American policy is to “break up families” as a means of social control to deter immigration. However, we hope to continue to engage the larger R&A community in order to gather strength collectively to take thoughtful action.

Many of us on the R&A staff participated on a call with the Director of Refugee Services at Catholic Charities of New York, who are caring for the approximately 300 immigrant children being held here locally. Their main message is that the need right now is for legal support and that children’s reunification largely hinges on their parents immigration cases being dismissed or resolved.  Here are some ways in which we are turning our outrage into action:

Let’s stay in community with each other so we can stay with the painful, frustrating and helpless feelings these policies engender and do our best to do something about them.​